The Brief for Clifford Chance

We were asked to create a film showcasing Clifford Chance Graduate Recruitment’s approach to improving their sustainability. Over seven years, they have been leading the industry in reducing the amount of merchandise they produce.  They wanted a film that tells this story by focusing on their new environmentally friendly pen.

The film needed to be fresh, engaging and speak to their target demographic.

The film opens with the historical evolution of the pen, starting in 3000BC when it was invented by the Egyptians. We flash forward through history to World War II, when Lazlo Biro invents the ballpoint pen.

In so doing, he created a design that could be mass produced, leading to the present when 38,000,000,000 pens are sold every year. But these pens are made out of cheap plastic and can’t be recycled due to the metal components, so they’re terrible for the environment. 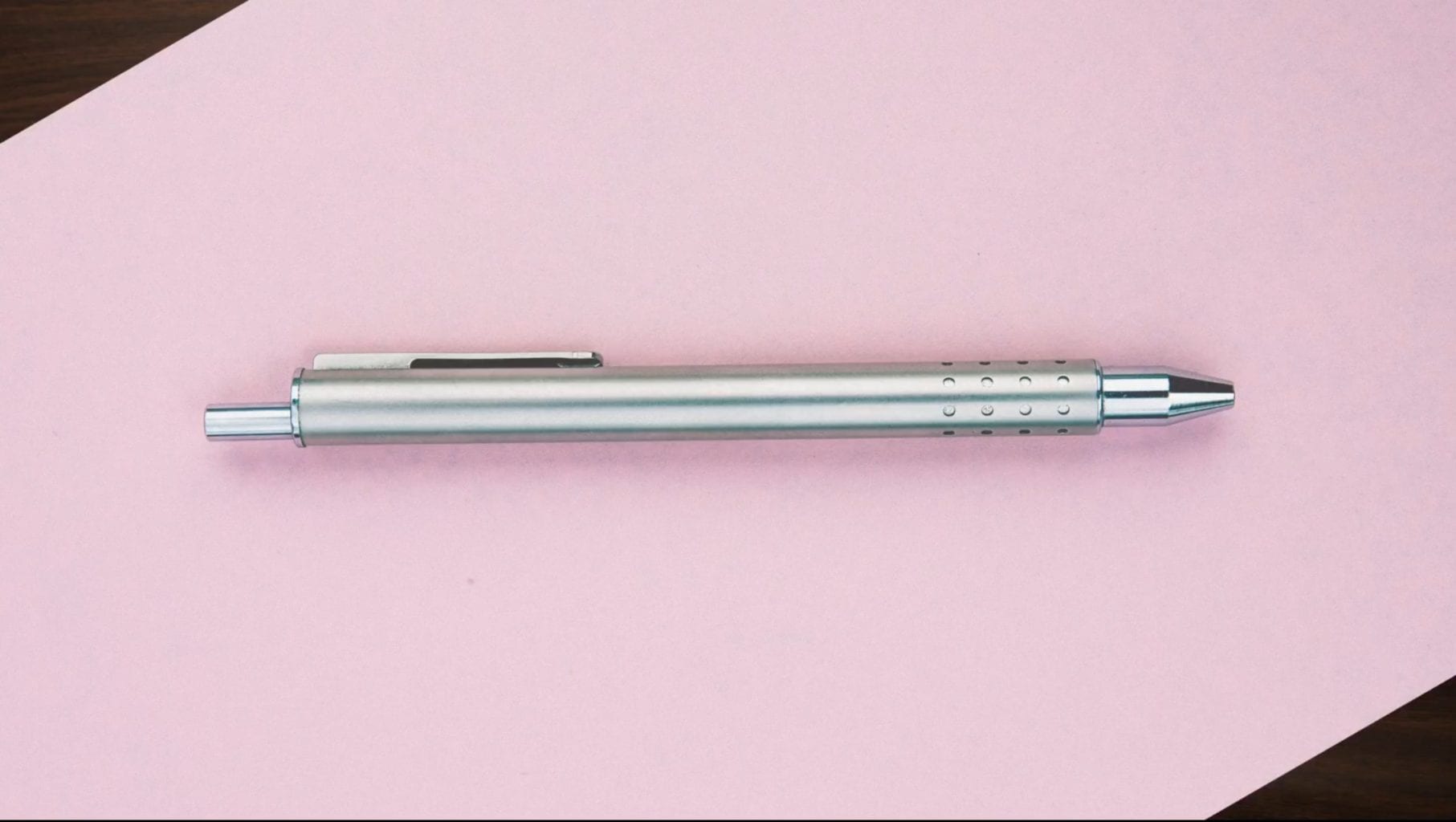 We tell the story of how they realised their recruitment efforts were hurting the planet, how they went on a seven year mission to improve their sustainability, culminating in the next evolution of the pen: one that is sustainably sourced and made from fermented sugar rather than plastic.

We finish with a call to action encouraging other firms to join the campaign to improve their sustainability, and a pledge that Clifford Chance are moving towards a more carbon-friendly future. 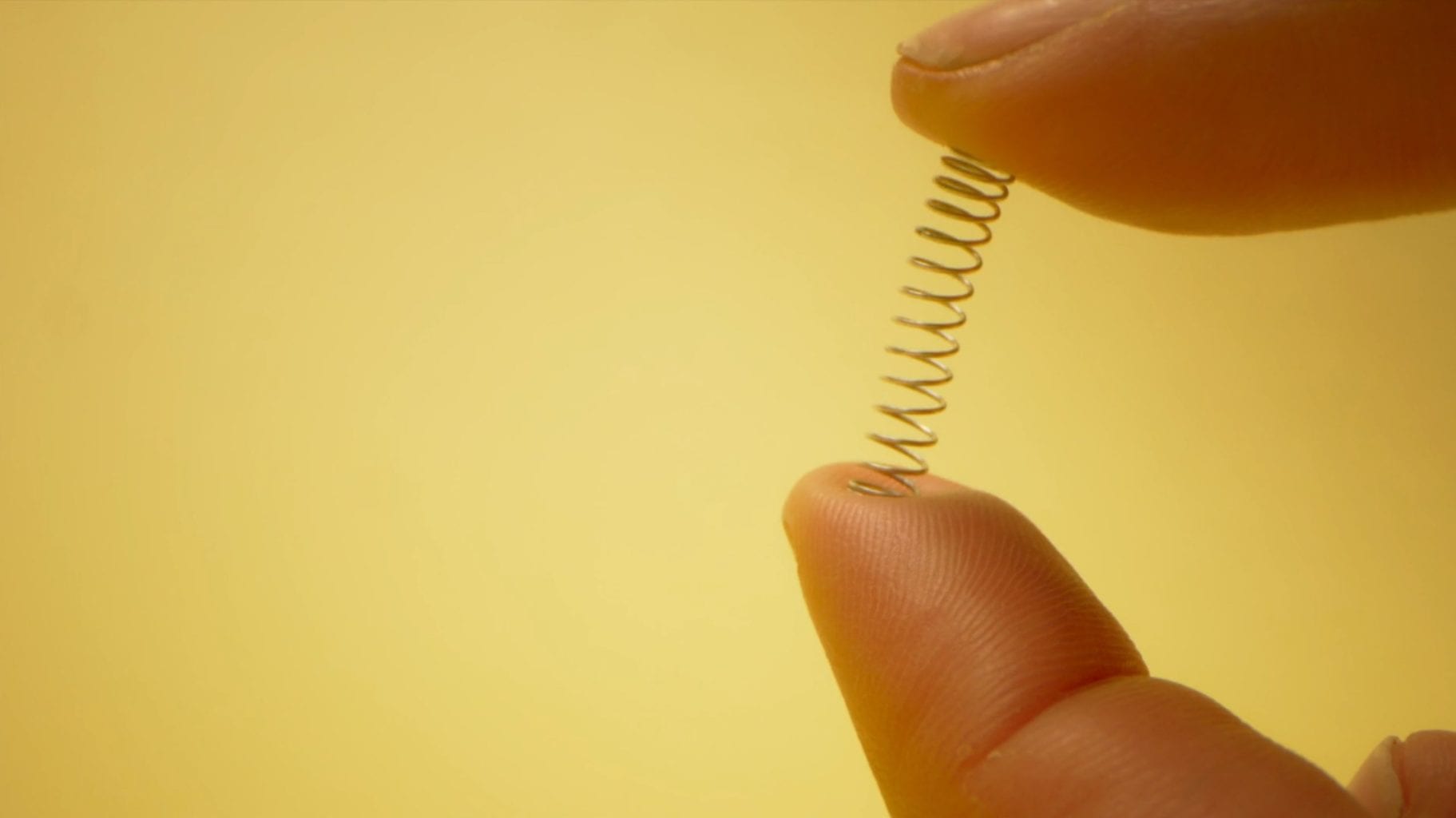 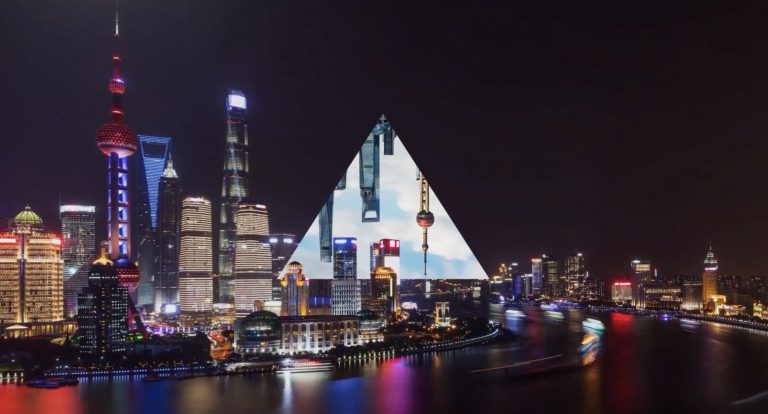 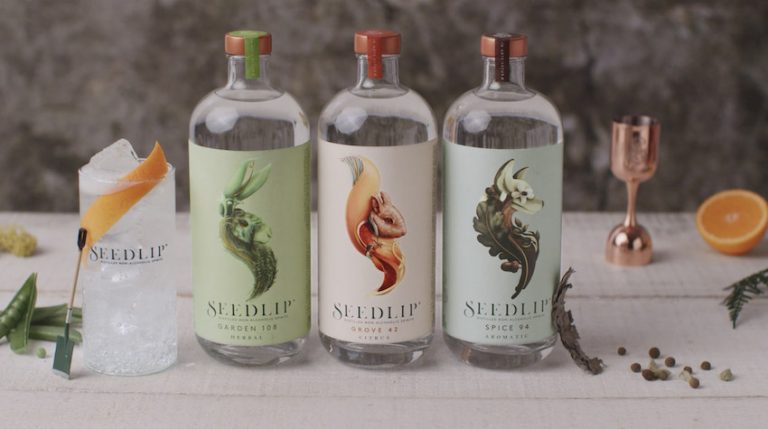 Seedlip
Seedlip
We Are Nature