The launch of new Formula 1 cars is one of the most anticipated moments in the motor-racing calendar. It is a collective flexing of muscles, a parade of innovative design and renewed aesthetic approach. It is a sign of intent.

Our creative process for this car reveal, centred around the four elements that affect a Formula 1 car’s performance: land, water, fire and wind. We storyboarded the film from beginning to end, integrating the four elements into the car itself.

Building the graphics from the storyboard in Cinema 4D, our animators used the world’s fastest GPU renderer to ensure the film could be completed for an incredibly tight deadline of just 6 weeks.

The end result is an evocative, photorealistic film that excites and amazes. Played at the Shoreditch reveal event at the start of the season, the film sent shockwaves throughout the Formula 1 world.

We were absolutely delighted that the film also won the Gold EVCOM award for Best Innovation in Motion Graphics or Animation 2018. 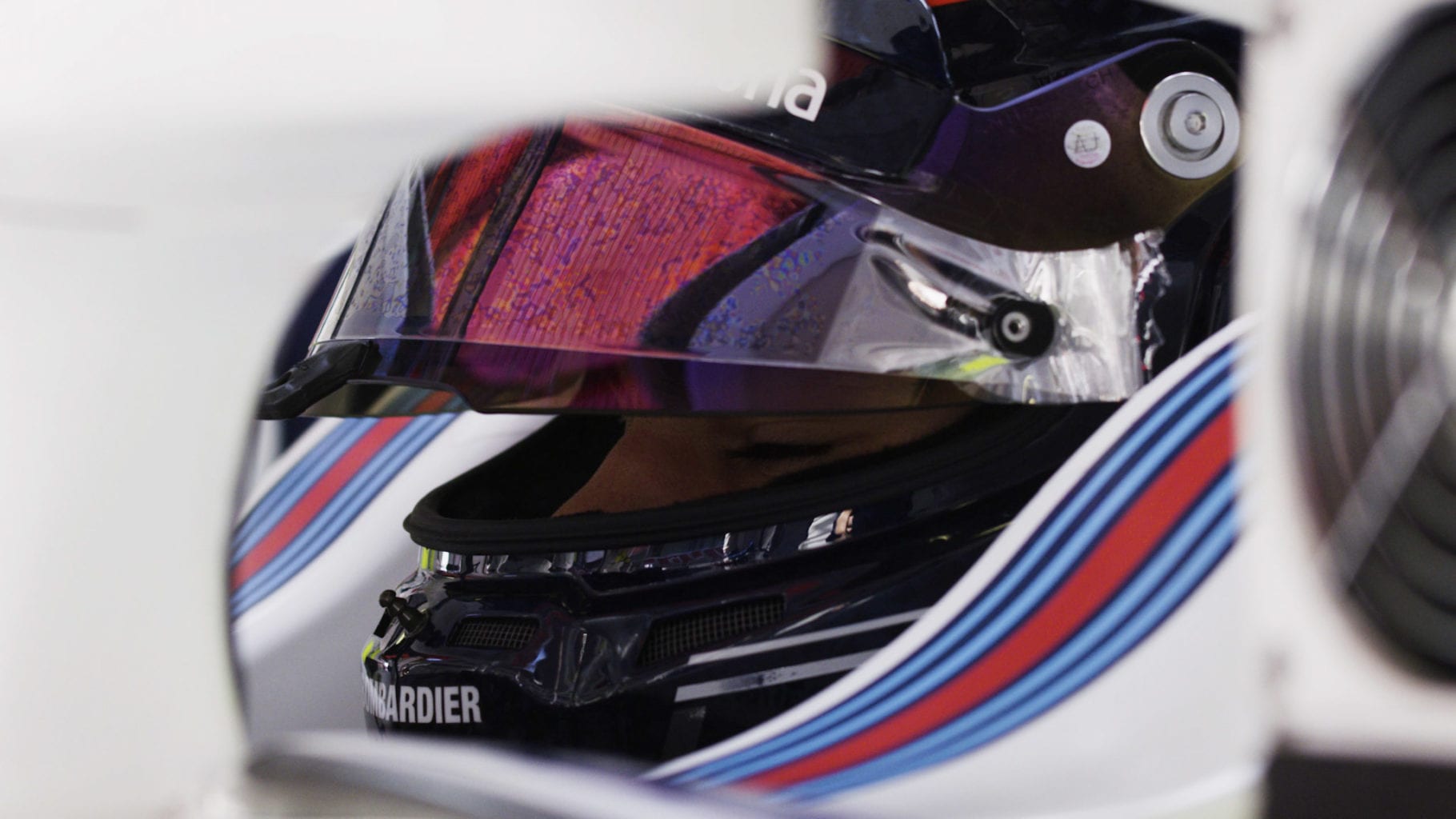 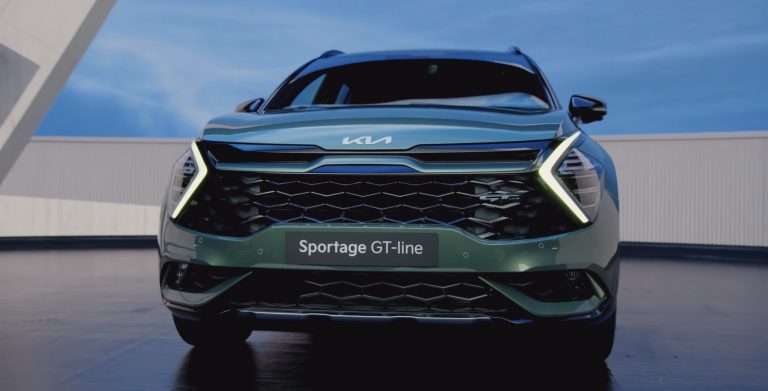 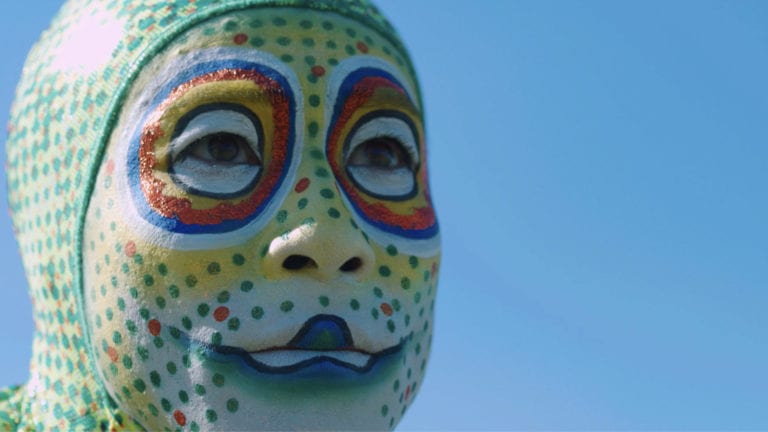