We were asked to write, create and produce an animation to introduce prospective customers to Smartly.io. The aim was two-fold: to position Smartly as thought leaders in the creative automation space, and act as a launch video for the unveiling of their renewed, more creative and designer-focused offering.

The film needed to make the viewer realise they are not getting the best possible results from their paid social efforts. We wanted to harbor a feeling of ‘FOMO’ in those who are not yet using Smartly.io.

Attention is scarce. How do you get your audience’s attention?

Smartly’s campaign starting point was catching people’s attention. From here, the provocation was “what you do with that attention, once it’s yours?” 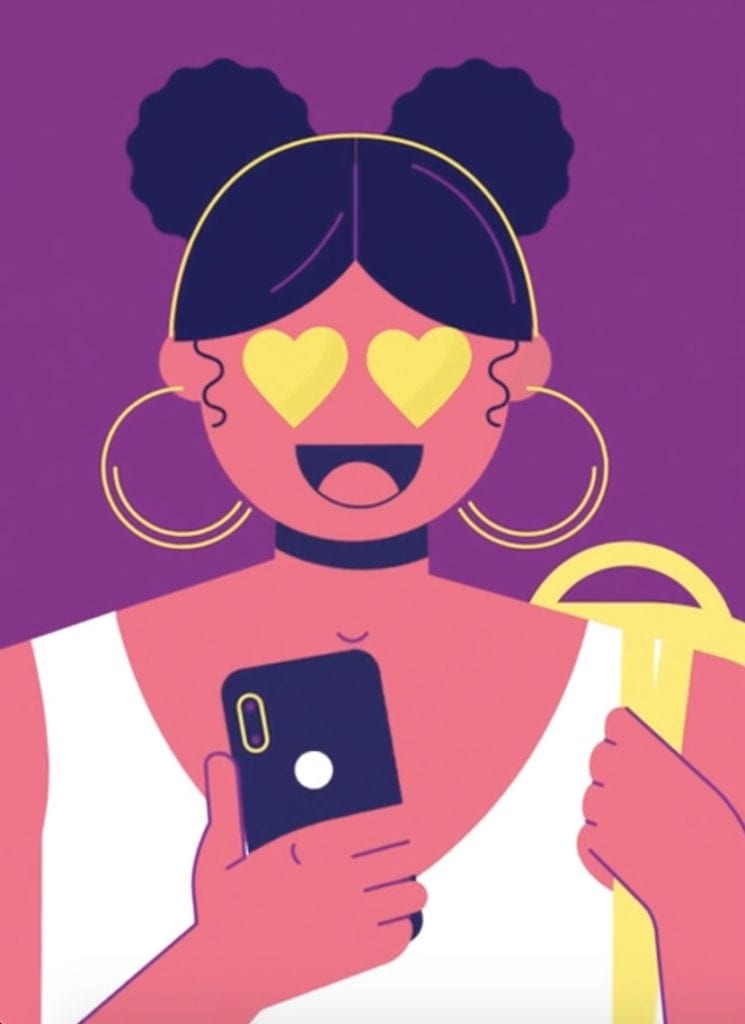 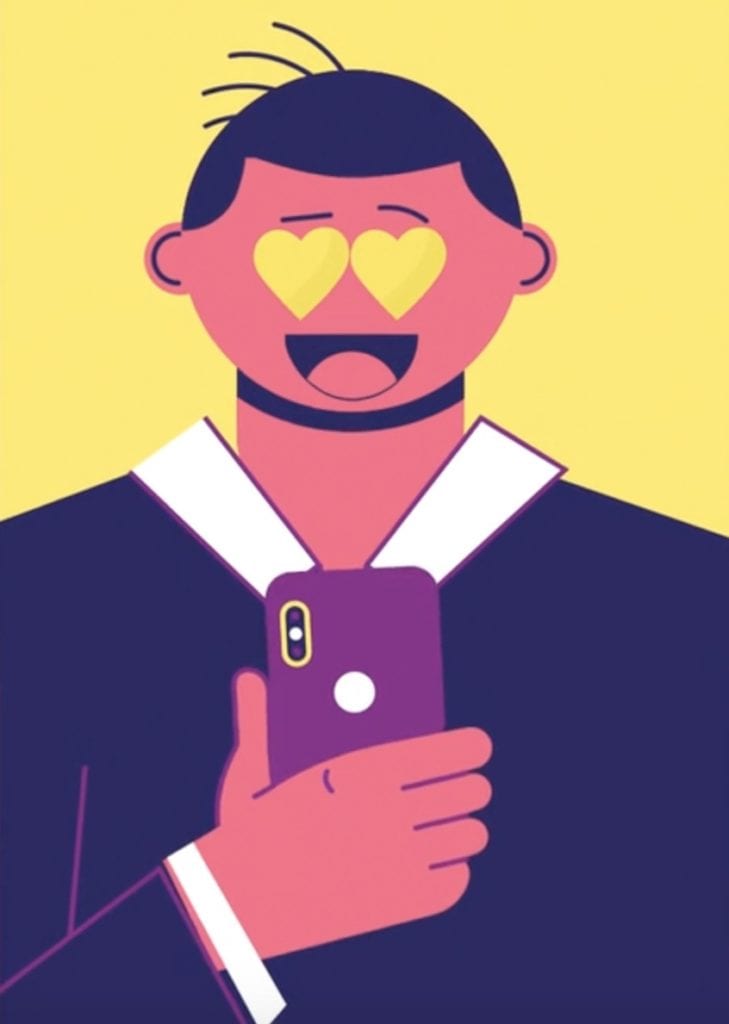 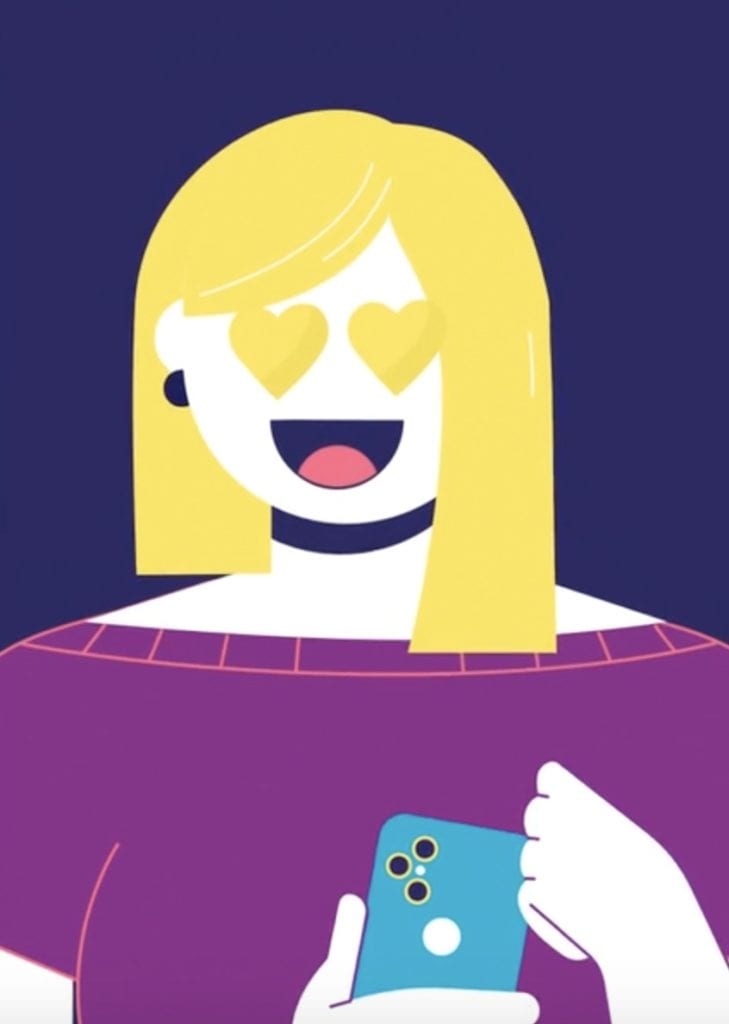 Originally meant for Adobe Summit, where it would have been played on billboards on the summit floor and OOH throughout Las Vegas, the film pivoted to a digital launch following the event’s cancellation (due to COVID-19).

Since the launch event, Smartly’s website traffic has grown by 30%, with 40% of users being new users. Interestingly, paid traffic was low during that time, which meant that this was organic traffic.

The client reported that the film boosted sales efforts, both by generating new interest and by accelerating the current pipeline.

“With an asset like this, we can finally be credible for the brand advertisers too, bridging the gap between technology and creativity.” Smartly 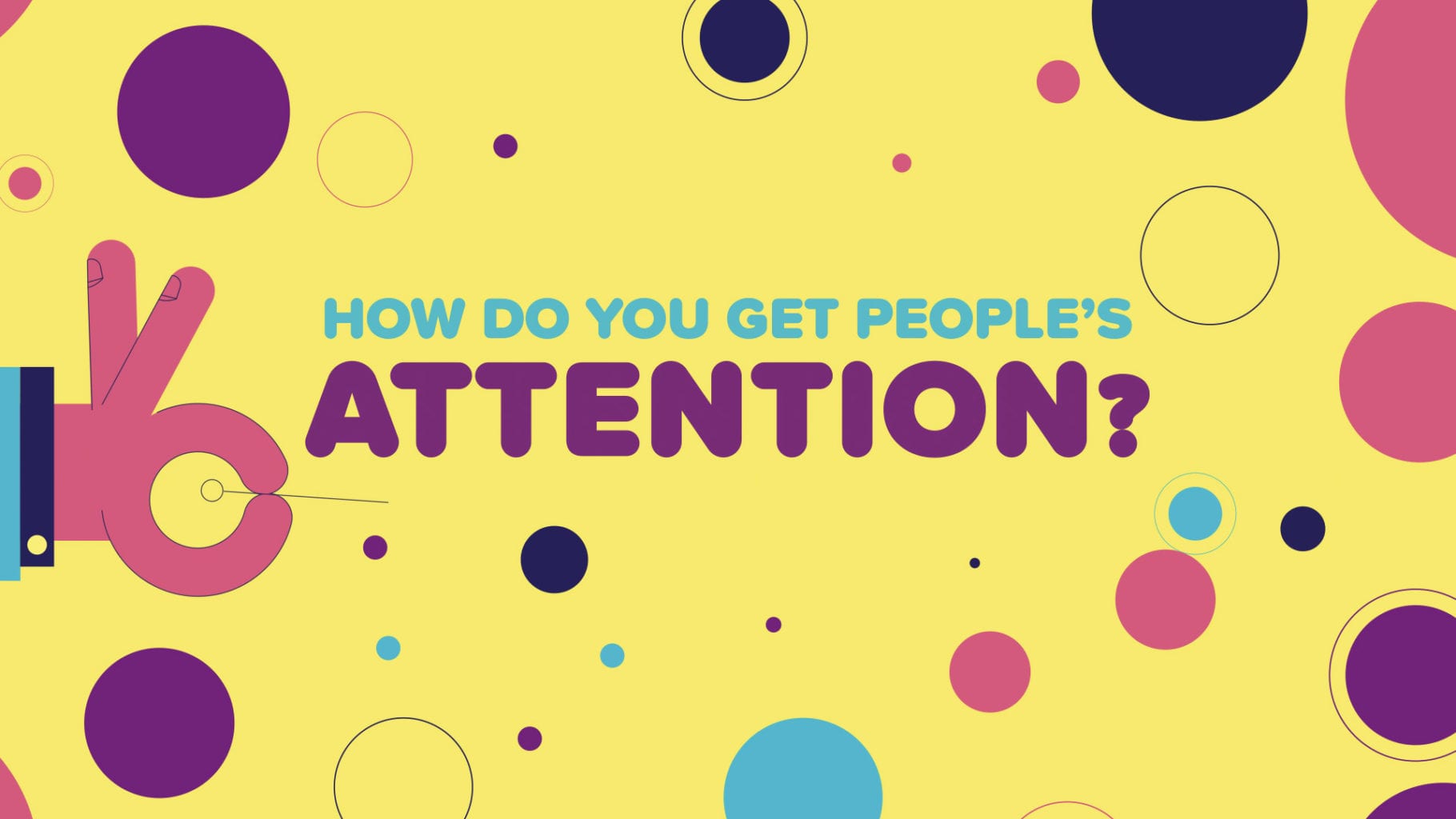 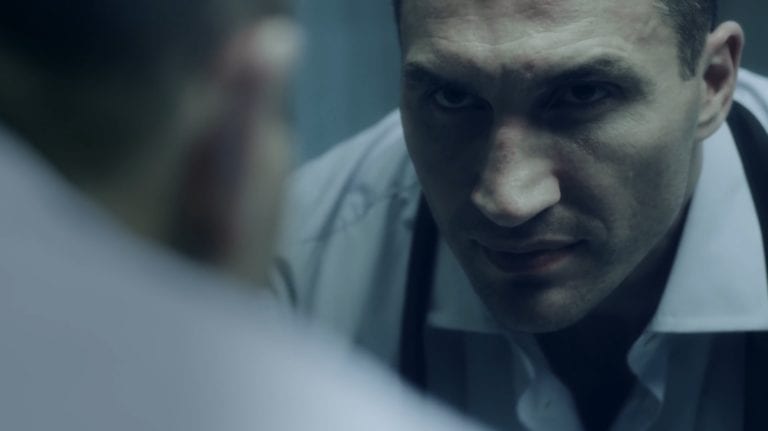 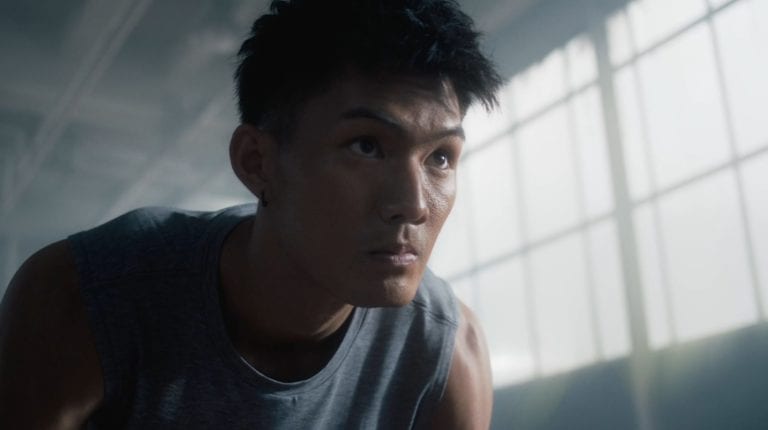 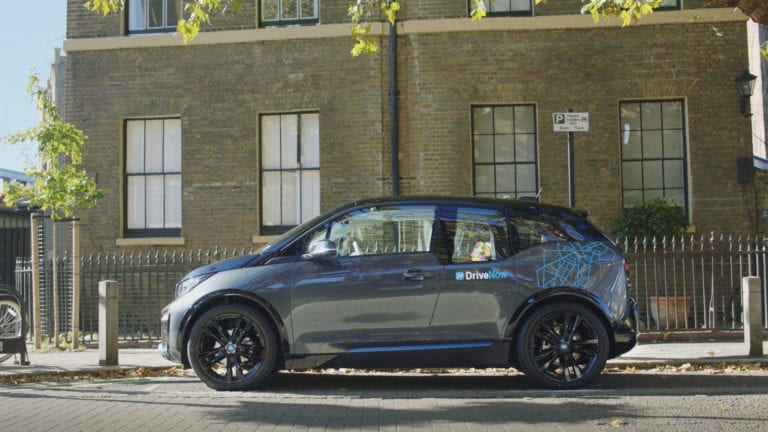 BMW
BMW
Drive Now
Watch
Project Video
Watch Video
Our site uses cookies. By agreeing to use our site, you are agreeing to our cookie policy.
Accept & Close