Rovio, the makers of Angry Birds, were looking for an ambitious CGI film to put their brand new mobile game on the map. The game, Darkfire Heroes, is a fantasy RPG with powerful heroes, special attacks, smaller enemies and a big boss. Unlike their main competitors, this RPG was about coming together as a team to fight enemies, as opposed to heroes fighting each other.

Above all, we needed a story that would captivate an audience that loved the thrill of trial and error, strategy and teamwork. We also needed to speak to ‘completionists,’ to encourage them to play through the levels and reach the final ‘Boss Battle,’ set in a grand castle, to win the game. All this in just 30 seconds.

We devised an engaging, action driven and playful story, in which the characters’ in-game abilities are the focal point of the narrative.

Our aim was to portray fidelity to the gameplay, whilst showing off the level
design and fantasy RPG elements of Darkfire Heroes.

The massive array of playable characters in the game sets it apart from other RPGs. Getting to know these heroes’ races, classes, strengths and weaknesses, is key to our heroes defeating the Darkfire scourge. 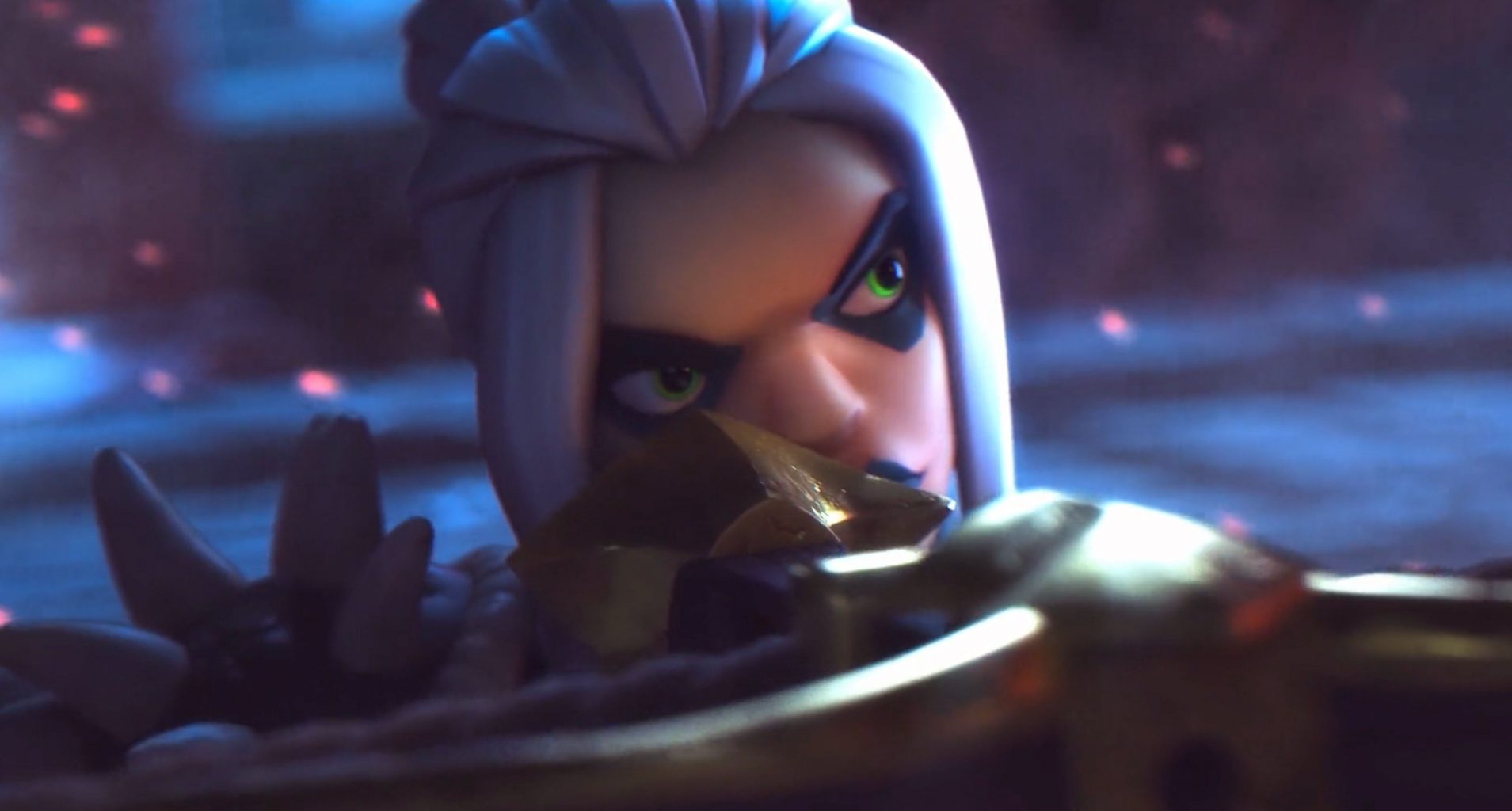 Our story aimed to underpin that success hinges on working together. No one hero can save the day. Synergy, coupled with knowing your team members’strengths, will ensure victory. Each set of enemies, be they mobs or large, solo monsters, requires a different dream team.

Vimeo Without A Player
Subtitle

Rovio provided us with the 3D characters featured in our script, and we set to bringing them to life with cinematic lighting and a detailed digital environment. We built a brand new and exciting GPU based 3D pipeline to allow all of this.

Beginning with sketches and quick crude 3D scenes, we previsualised every shot with meticulous character placement and camera blocking. With the rough animatic we built from our previs we filmed our motion capture with an actor representing each character.

Then our rigging team built a functioning skeleton system for each character, allowing them to move naturally and believably. With that in place, our team of character animators began carefully bringing motion to all nine shots.

While the animation team worked, the asset team assembled a large crumbling medieval hall in the 3D space. Each pillar and chandelier was shaded and textured to provide a fitting backdrop for our film.

As the environment and animation was being assembled, the lighting team began assembling all the elements and using digital lights, crafted the atmospheric mood we envisioned. With all of these moving 3D parts finally coming together, our team of compositors added effects, smoke, sparks, colour, and painted backgrounds.

Finally we built our an immersive soundscape, inspired by the games soundtrack but amplifying the sounds of the castle battlefield.

After launching the CGICastleBossBattle in our campaigns, it quickly represented 25% of the game’s share of acquired installs, thanks to a CPI 33% lower than any other concept running on the same timeframe.

Furthermore, Rovio received very good feedback from the users, adding up to a total of 10k post reactions on social media (as sponsored content). 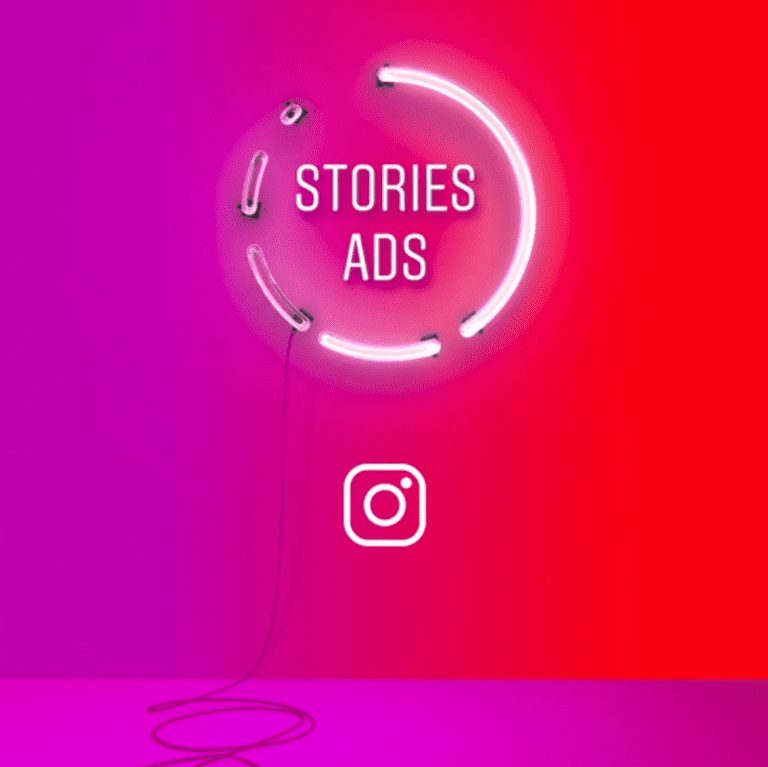 Williams F1
Williams F1
FW42
Watch
Project Video
Watch Video
Our site uses cookies. By agreeing to use our site, you are agreeing to our cookie policy.
Accept & Close