There is a huge appetite for the modern sports documentary to go behind closed doors and give exclusive insights into the lives and personalities of our heroes. Our brief was to follow rookie driver, George Russell as he prepared for his first season in Formula 1. Our focus was on his mental and physical preparation for the season ahead.

Across six episodes, released throughout the season, each instalment was contrived to offer F1 fans an intimate portrait of the driver tackling a specific discipline.  We would show how each one would be instrumental to his success. 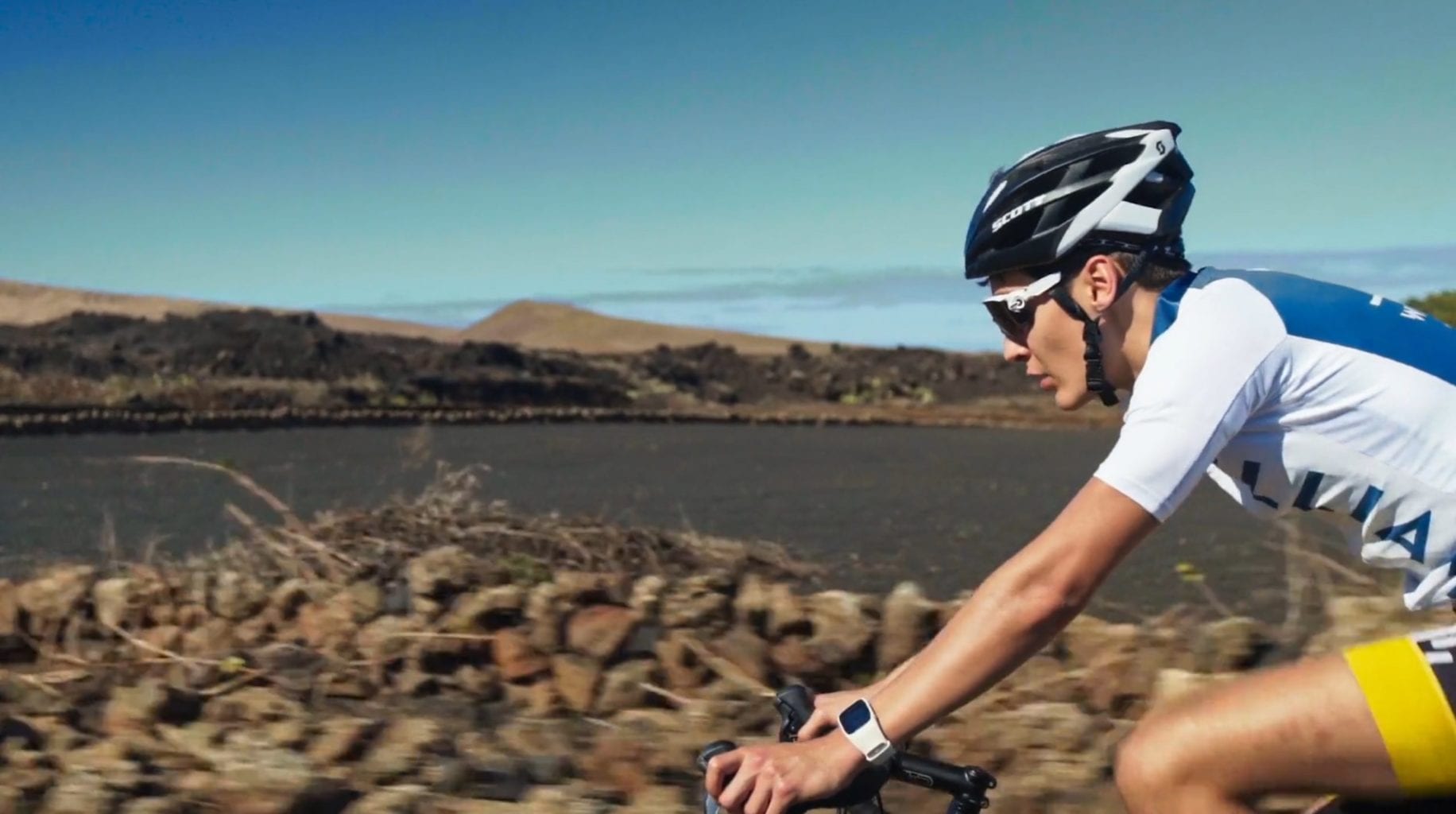 However at the time of filming, Williams Racing was a team in both financial and competitive decline, despite being one of the most prestigious in the sport. George would be spending his first year as an elite driver at a team that had hit rock bottom.

His coming of age and entry into the world of F1 was both a fairytale and a grind as he came to grips with the demands of the sport, whilst trying to help Williams embark on a new, prosperous era. 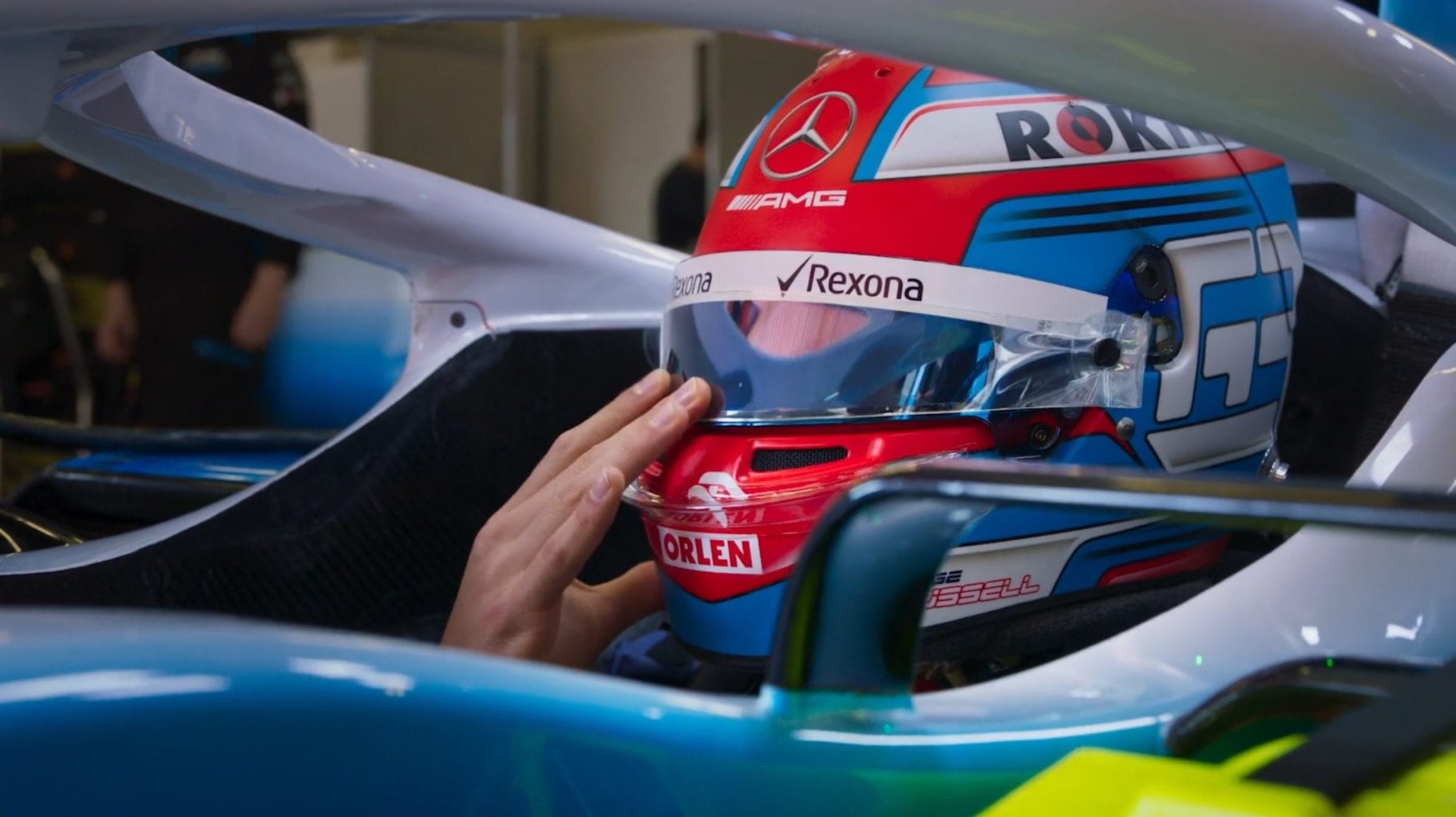 Any sportsperson, specifically one building up to their first season, is in need of total focus. Logistically, our crews needed to ensure that they could capture all the content they needed, whilst remaining as non-invasive as possible and building a trust with George.

This allowed us to capture the intimate moments that give the film its beating heart. 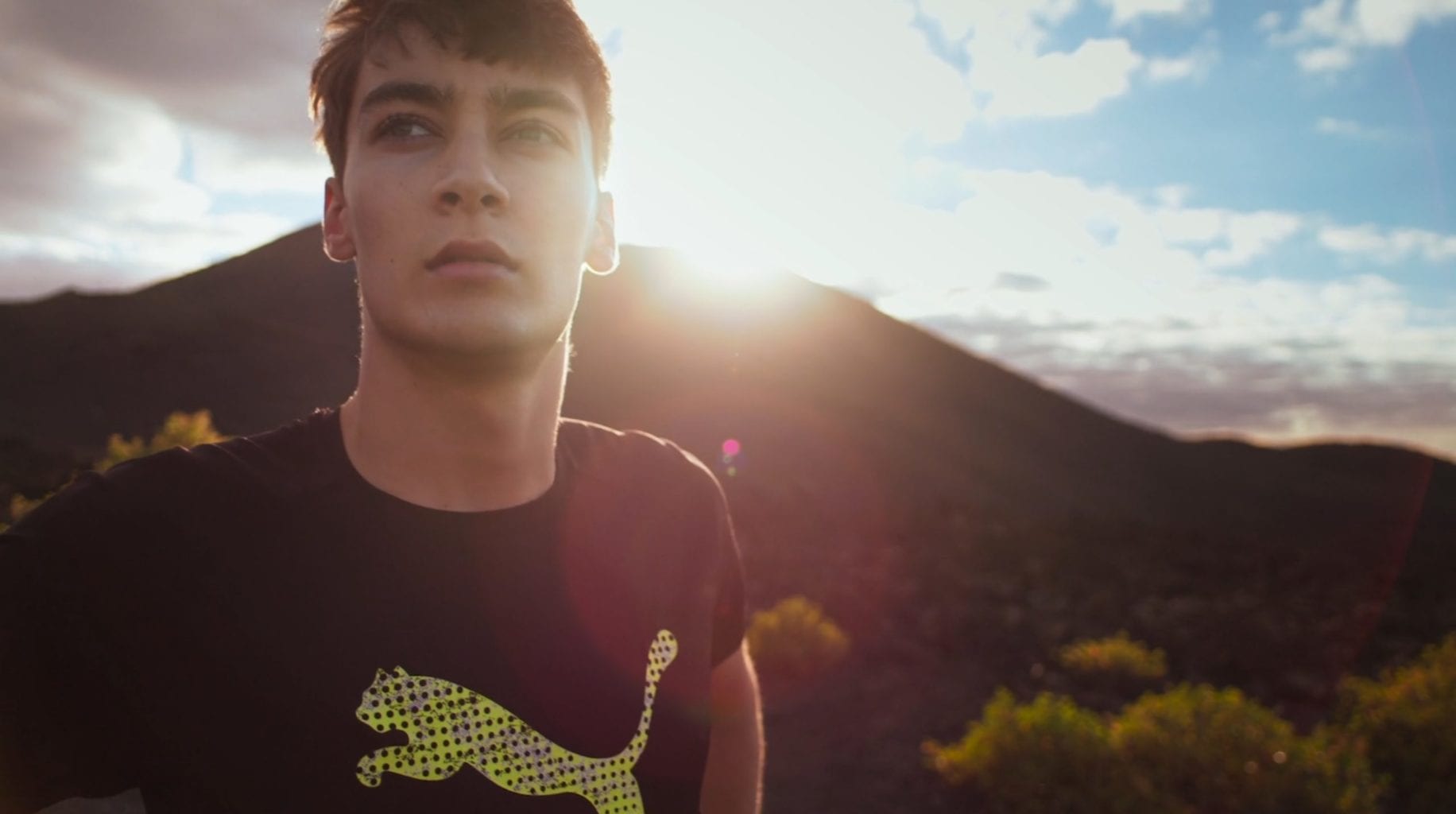 A small crew of four followed George and his trainer for a week in Lanzarote. Meanwhile in Barcelona, a crew of 30 were needed to capture the sheer scale of an F1 team’s trackside operations.

This broke down into five units with a tracking vehicle and helicopter working in tandem to capture the car moving around the track.

It was crucial, however, that no matter the scale of production, the film’s identity remained consistent and George’s experience was centre-frame. 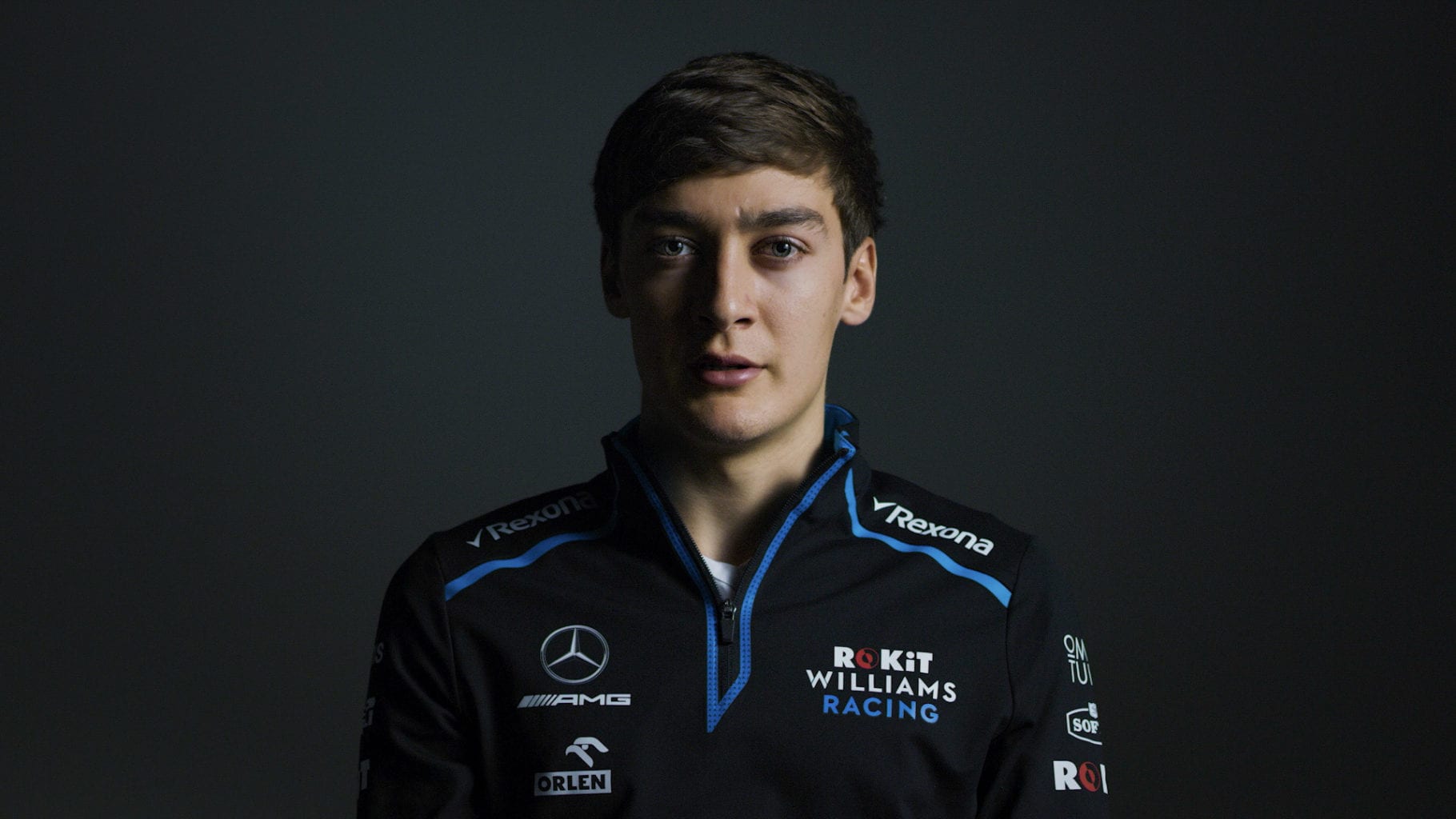 We wanted to follow the trend of high-end sport documentaries that delve into the mindset of their subjects. Knowing that audiences respond to intimacy, our USP was the exclusivity of our access to George. Filming him in private, such as his bedroom or on a solitary sunset run, we were able to build a deeply personal story and crystallise our key theme: the calm before the storm.

Stylistically, we wanted to ensure that our film reflected this intimate portrayal. This was not the amped-up, petrol-head approach.  This was the impression of a craftsman refining his skills, a calm pursuit of excellence.

We needed to ensure that our approach to the visuals and music mirrored George’s state of mind, from the quick cuts reflecting the intensity of his gym workout, to the beautiful wides of Lanzarote encapsulating the tranquility of the setting for a sportsman in need of seclusion. 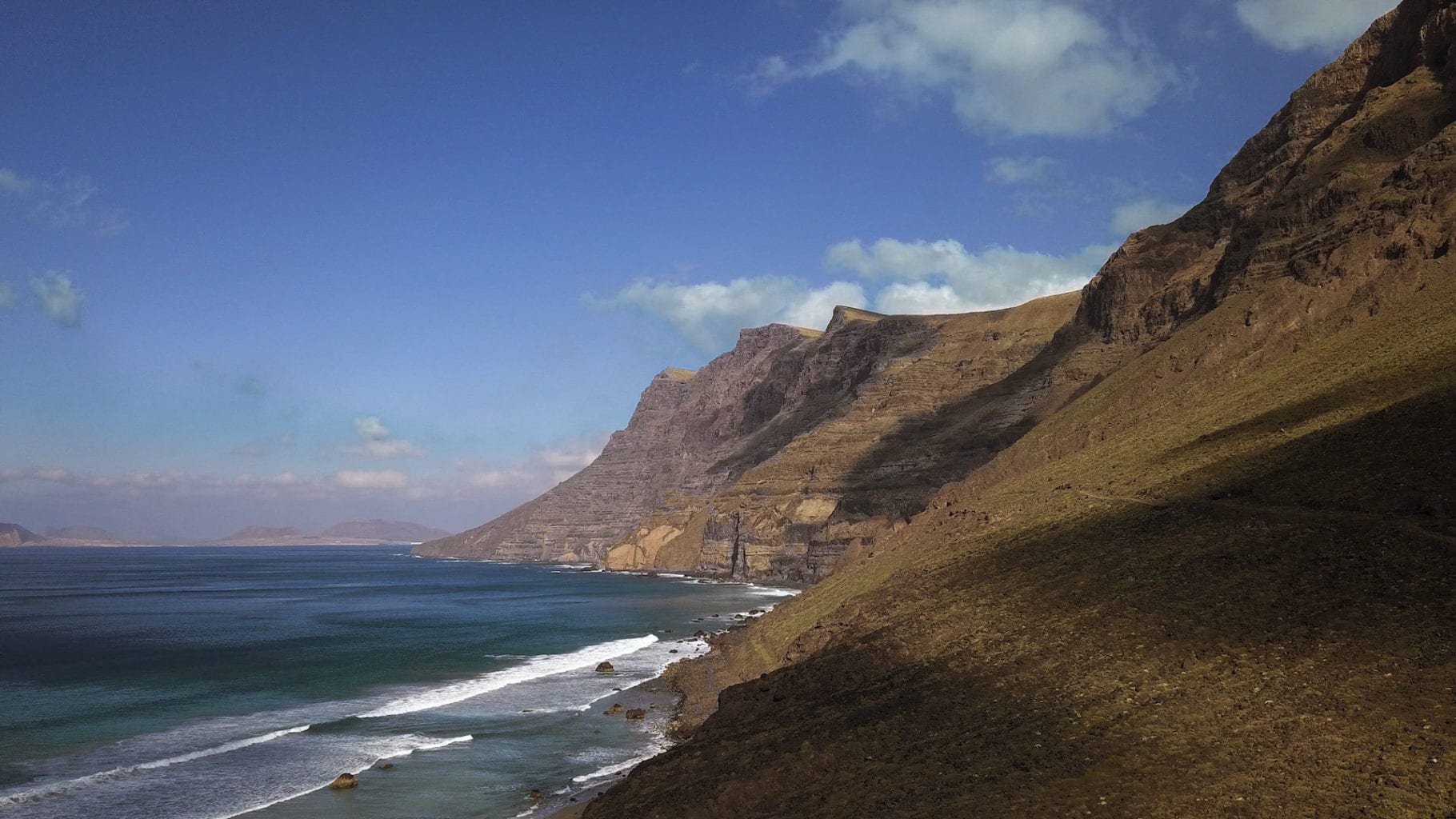 Much of the footage shot for this documentary series has been picked up by the BBC for their films tracking George throughout the season. We are also supplying Netflix our rushes for the second series of their Drive to Survive F1 show.

The film was met with unanimous praise by the media team at Williams who have described it as ‘the type of content we should be making’.

What’s more, George, when showed the final product, asked for a preview link so he could watch it again at home! 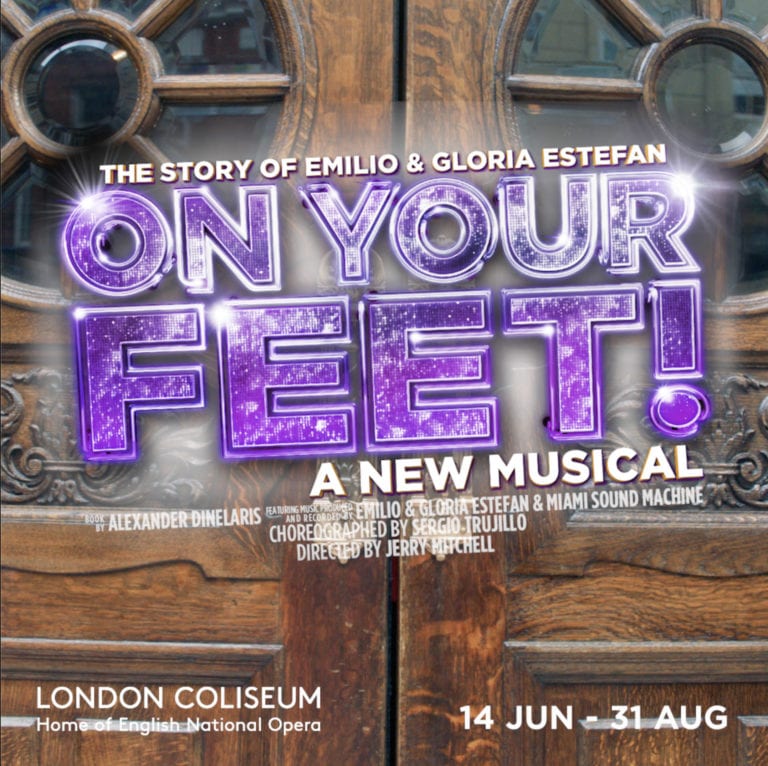 Williams F1
Williams F1
FW43
Watch
Project Video
Watch Video
Our site uses cookies. By agreeing to use our site, you are agreeing to our cookie policy.
Accept & Close