How we got Gloria Estefan to lead a Conga line through London...
CLIENT
EMG
TYPE
B2C
Vimeo
Text and Visual

The Brief for Gloria Estefan

This film was created to launch Gloria Estefan’s broadway musical ‘On Your Feet’ in the West End. Our challenge was that it was aimed at two different target audiences.

We needed to attract long standing Gloria Estefan followers, whilst appealing to a younger, musical-loving target audience. To do so, the film should celebrate Gloria Estefan’s music and draw on classic musical motifs to make the show seem unmissable for both demographics. 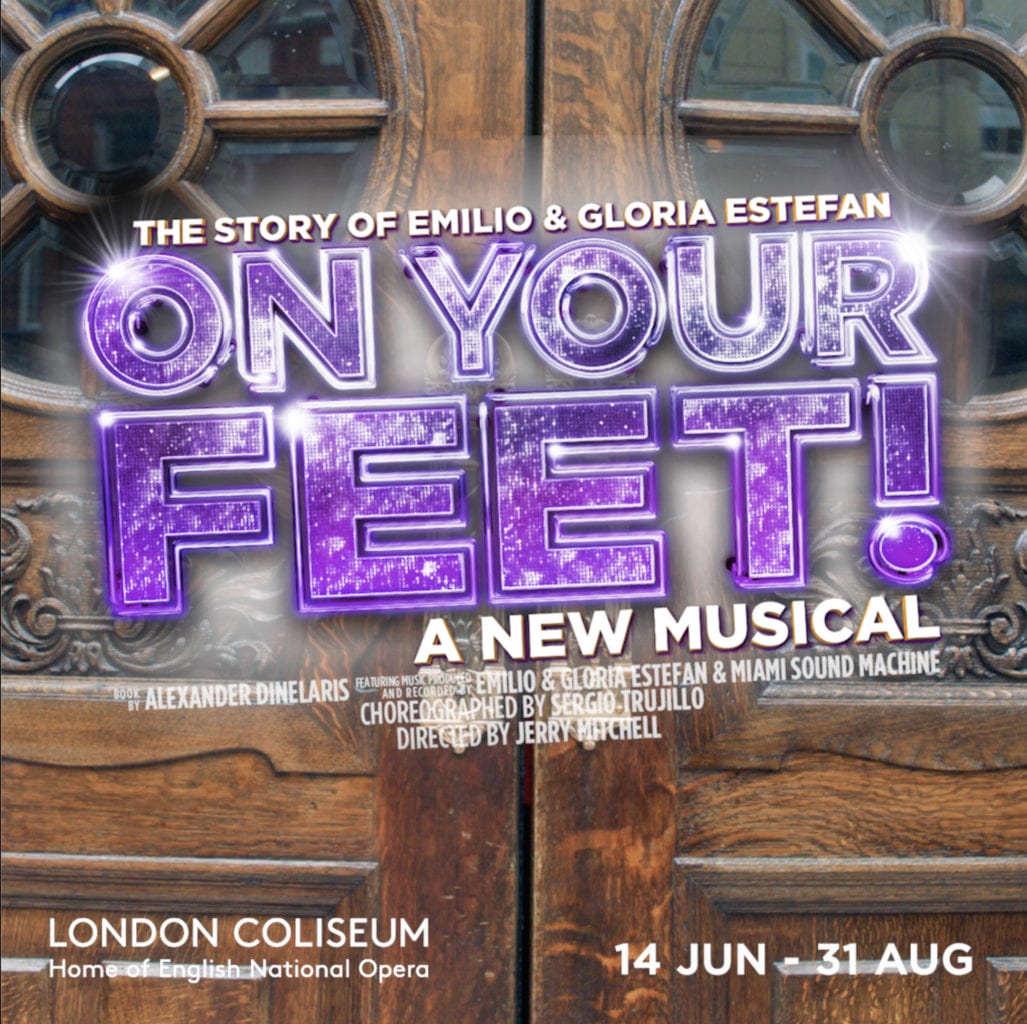 We wanted to feature key London landmarks to appeal to those living in and outside of the capital, and to emphasise that this long-running broadway musical was finally coming to the West End stage.

As a result, the consumers needed to see the show physically arriving in London and making its way to the theatre. This would be celebratory and entertaining, to hold consumer attention on social media.

We created our own musical number featuring a series of whimsical stories involving iconic London characters, to showcase ‘On Your Feet’ and create a tangible link to London.

Inspired by one of Gloria’s most popular songs, ‘Conga’, we closed down several streets in the heart of the city for a mass conga line, headed by Gloria herself, which led Londoners to the London Colosseum where ‘On Your Feet’ would be performed. 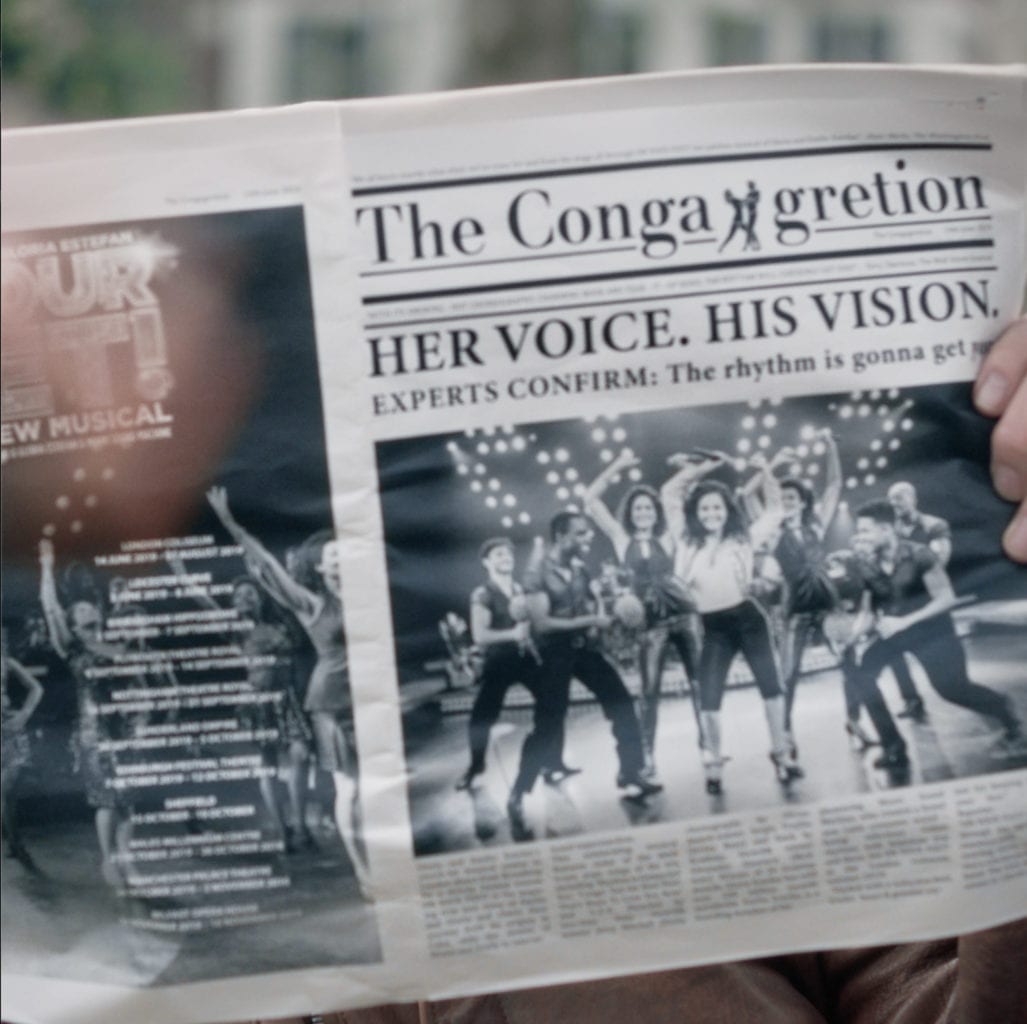 This film immediately grabs the consumer’s attention on social media within the first three seconds and retains it by escalating the action.

The conga line allowed us to take consumers on a virtual tour of the city and included an eclectic mix of Londoners, suggesting that the music of Gloria Estefan was not only universal but ubiquitous and therefore unmissable for our target audiences.

This was a hugely sucessful, entertaining and shareable piece of content that has received nearly half a million views on Youtube and has been shown on several TV programmes, most notably the Graham Norton Show. 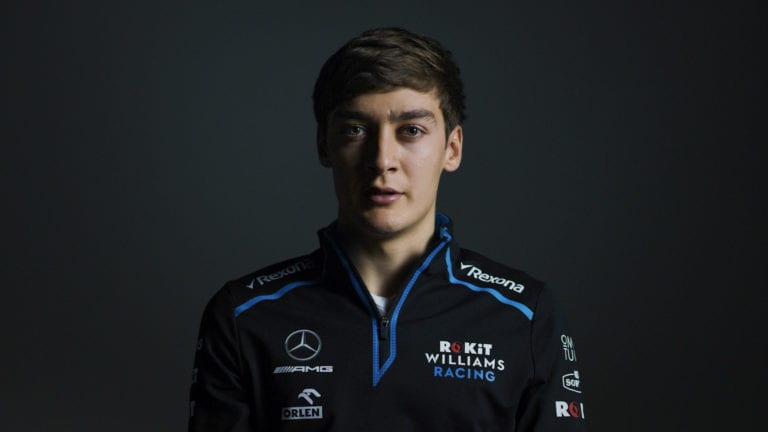 Barbour
Barbour
Highlights
Watch
Project Video
Watch Video
Our site uses cookies. By agreeing to use our site, you are agreeing to our cookie policy.
Accept & Close